In addition to linear measurements, CSS can also be used to measure angles, as well as changes over time:

Originally, all of these units (with the exception of turn) were associated with aural style sheets: styles designed to guide the pronunciation of words on web pages in cooperation with text-to-speech systems. Today, they are most strongly associated with CSS transforms.

Note that angular measurements must always be defined by their unit (transform: rotate(45) won’t work) unless the value is 0.

Fairly straightforward: s is the familiar second, while ms is 1/1000th of a second. Seconds may also be provided as floating point numbers; no leading zero is required if the number of seconds is less than 1.

Which is equivalent to:

Time values must always be positive.

Hertz (hz) and kilohertz (khz) are also supported in CSS; traditionally, they were used to suggest the pitch of a computer-generated voice when reading web page text. For reference, the range of human hearing is approximately 64Hz to 22,000Hz, from a very low bass to a high-pitched squeal, just under the ultrasonic. Hertz is also supported in the Web Audio API, although it is referenced in a different way.

That still doesn't cover all possible CSS measurements: there are also DPI (dots-per-inch) units, which I will address in a future article. 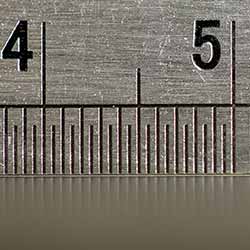 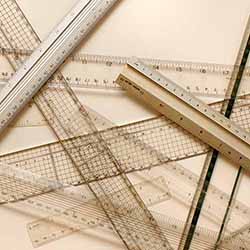