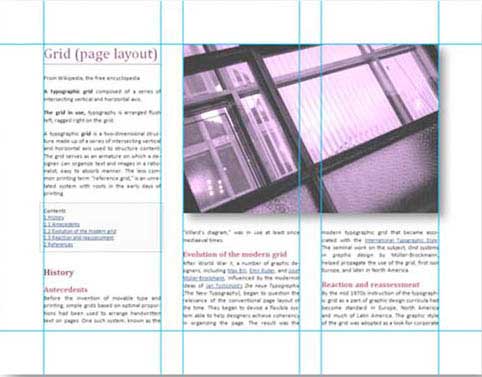 The grid system is a strong, traditional design tool for presentation of visual information. Based on a table armature of regular divisions, grid systems allow for the consistent, legible, and visually pleasing presentation of graphics and text.

Grid systems are not for everyone, nor are they appropriate to every design. Used well, a grid can supply boldness and readability to a design; used poorly or dogmatically, grids can make a product staid, atomized and confusing.

Traditionally, grids have been used in areas for which media size and scale are fixed: books, magazines, posters and newspapers. CSS has been slowly taking on the complex task of supporting grids for the web through the development of the Grid Positioning and Template Layout Module. As of this writing, only IE10 supports these proposals, which are in “working draft” format and still subject to change.

Designers frustrated with the lack of grid support on the web have typically taken one of three routes as their solution:

For rapid prototyping or the very quick creation of templates, CSS frameworks are a godsend, but I would leave them until you have a strong understanding of CSS itself.

GuideGuide and GridSet are useful PhotoShop plugins for creating grid systems for mockups. 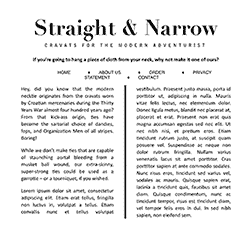 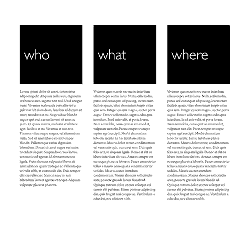