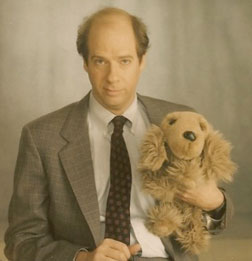 This article was inspired by an unlikely source: stories by character actor Stephen Tobolowsky (Groundhog Day, Deadwood, Memento, Glee) from the podcast The Tobolowsky Files, in particular the “X Factor” episode. In that episode, Mr. Tobolowsky talks about the audition process. As he says, auditioning and interviewing for a job is really the same thing: a chance to show how you can fill a role. As such, the rules for success are very much the same:

Be prepared
This fundamental rule cannot be emphasized enough. Preparation starts with showing up on time, and being dressed for the part. It means having a portfolio that is clean, tightly edited, and ready to present (more on that below). It means knowing why you are there – not merely the pay check you are after – and the strengths you wish to emphasize.
Become a collaborator
The easiest way to simultaneously reduce nervousness and present yourself as a great applicant is to put yourself on the other side of the interview desk: that is, to see yourself not as an object of scrutiny but as someone who can collaborate with the client or company to create an outcome. Don’t just show what you know, but show how you can work with them to produce something great. (A good part of this depends on your doing your research, detailed below). In short, make yourself a part of the team during the interview process.
Have numbers on your side
Because they tend to identify themselves so strongly with their work, most creatives go into an interview believing that their portfolio will speak for itself. While that may be true in some cases, it’s far more effective to have quantifiable, objective data to back up your work. Some examples:After my redesign of this site, traffic was up by 20% on the previous year, and page views increased twofold. Here are the relevant data from Google Analytics.My work on this advertising campaign contributed to the company’s profits rising by 15%, despite a poor economic quarter.I maintained a grade average of 87% through my web design courses, and I was never less than 9 out 10 for my professionalism grade in every class.Surveys taken after the logo was out for a year showed a doubling of brand awareness.
Have your portfolio ready, and in multiple formats
You should have a print portfolio with you, as well as an online version. Know in advance how many people you will be meeting with: if more than two, you will want the print portfolio to be ring bound or have tear sheets so that work can be passed separately around the table rather than everyone having to cram around one bound volume. Ideally, have a backup version of the portfolio stored on a mobile device (not online – you’d be surprised at the number of times the internet is unreachable from interview locations).
Follow the basics
The rules for making a good pitch apply doubly to interviews: dress well, speak clearly, minimize nervous tics and habits, establish eye contact and listen attentively.
Believe in the steak; don't salivate at the sizzle
That is, have a realistic understanding of the goals of the company or client you are seeking to work with.  If interviewing with a company, show that you’ve paid attention to the work that that they’ve done:I really admired your campaign last year for Kraft. Your work gave a sense of history and trust to a corporation best known for goods that are mostly impulse purchases. I’d love to contribute to work like that.

This rule also means “don’t be sold on hype”. This is especially true of startup companies: for every Facebook, there is a Myspace; for every Google, a Dogpile. There is absolutely nothing wrong in being passionate about a company and its potential, but when it comes to being paid, stock options are a bonus: they do not buy you bread.

Darcy Clarke has put together a nice set of constantly-updated Typical Interview Questions For Frontend Web Developers article as a GitHub resource, which I would recommend studying before an interview. 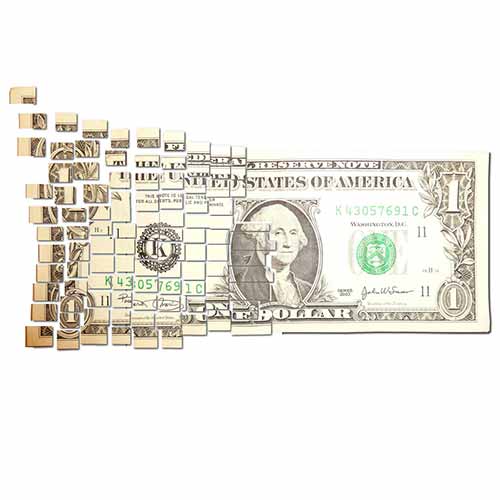 “How Will I Make Money If I Give Away My Work?” Getting Paid: A Fresh Approach To Web Development Contracts 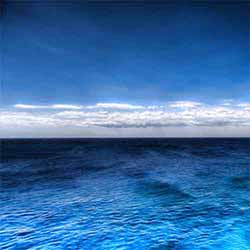