Strings can be chopped and diced in many different ways in JavaScript, and for many different purposes. As a result, there are many different methods for dealing with strings, but slice and split are some of the most useful.

Breaks a string into an array based on a particular character, or regular expression. This can be particularly useful when the character is already known, such as the slashes in a file path:

Or with comma-delimited data:

The opposite of split() is, not surprisingly, join().

An optional integer after the split character or regular expression will limit the size of the resulting array:

slice extracts a portion of a string. It does so using a numerical index, with an optional termination point.

Note that the index of the first letter of the string is 0, and that spaces are counted. Adding an optional terminator:

slice() does not affect the original string.

A negative value for the terminator counts from the end of the string:

That is, the slice extracts from the third character (keeping in mind that it indexes from 0), and stops at the 26th character from the end. Negative values can also be used for the initial value, making slice operate from that end-point in the string to the very end:

If two negative numbers are used, slice extracts from the end for both values:

There is also a slice method for arrays. That method does similar work for array data, but should not be confused with slicing strings. 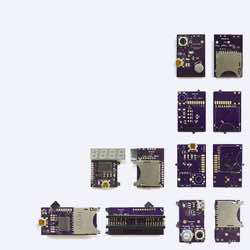 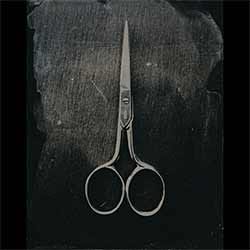