The workflow for producing correctly formatted body copy for the web can be broken down to three major steps:

Write your body copy in a word processor

If you are working for yourself, developing body copy and markup at the same time is feasible (and allows you to skip the next step) but it should still be done in a typography-aware tool that has inline spellcheck. My current personal preference is Macdown.

Inevitably you will have to edit and further clean up the resulting code. There are several tags that produce semantic and typographical changes:

Add HTML Entities into the body copy where appropriate.

For the most part the previous steps will take care of most basic typography issues. There are, however, a few characters that can be tricky to generate in a word processor if you don’t know how: for example, the correct characters for feet and inches (they’re not single and double quotes: use the HTML entities &Prime; and &prime; instead; note that HTML entities are case-sensitive), the character for degree (as in “It’s 39°C outside.”: &deg;), how to do a correct common fraction. 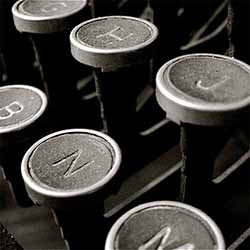 How To Write For The Web: Murder Your Darlings Rich Web Typography With Mac OS X Keyboard Shortcuts 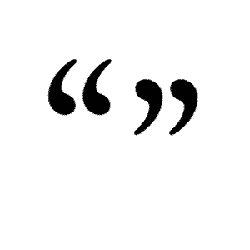