Most arithmetical operators in JavaScript - including addition, subtraction, division and multiplication - work just as you might expect. However, there are several edge cases that can make for some confusing exceptions, and several additional operators that you may not be familiar with.

Works exactly as you might expect. In the console:

However, there are some oddities. Adding strings creates concatenation:

Adds 1 to the current number; frequently used in loops.

Performs just like the mathematical operator, including the production of negative numbers:

Subtracts 1 from the current number. Again, often used in loops.

Division by 0 is a problem, obviously:

Also works as expected; note that the operator is the asterisk symbol, not x.

There’s a known, long-standing bug in JavaScript that leaves modulo arithmetic incorrect in some cases: a modulo operation should never result in a negative, but dividing a negative number by a positive one will do just that:

In modulo arithmetic, the result can only be a whole number from 0 to one less than the divisor, i.e. from the set of numbers 0, 1, 2, or 3 as modulo for the divisor 4.

To fix it, create a simple function for modulo operations:

Now this will work correctly, so long as the numbers are passed to the function as variables:

In JavaScript, multiplication and division happen before addition and subtraction; order of execution doesn’t depend on the order of operators in this case. This can lead to poorly-written expressions creating unexpected results:

To make the order clear, place terms in parentheses: these will be executed first: 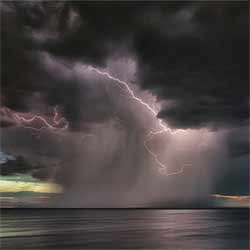 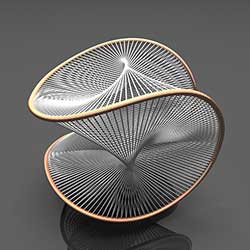