While I’ve written about WordPress and other CMS’s in the past, I am not deeply involved in Content Management Systems: base web technologies such as HTML and CSS tend to occupy my interest, rather than site systems. However, I very much appreciate the role filled by CMS’s in general, and WordPress in particular, and always enjoy the opportunity to learn more about them. To that end, I decided to attend WordCamp Calgary this weekend, which was held where I work at SAIT Polytechnic.

Attendance at the conference was comfortable: around 200 people, small enough to circulate and make connections without feeling like a minnow in a pond. I was very pleased to see a significant number of colleagues, graduates and current students among both the attendees and presenters. 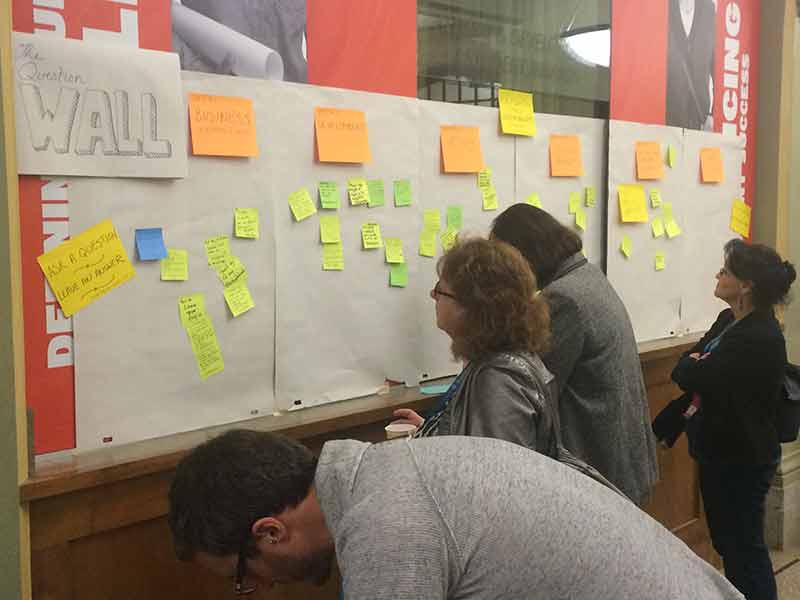 The conference had several aspects that I really appreciated: speaker tracks were divided into two streams (Code Creators and Content Creators), and the presentations were short, to the point, and open to questions. I really liked the “Ask A Question, Leave A Question” board that remained open during the duration of the conference, and the fact that lunch tables were organized around topics, allowing attendees to meet people with similar interests.

Presentations were an interesting mix of light content mixed with heavy material (heavy customization of the WordPress Editor, for example), all of which were filmed, allowing attendees to drift back and forth between all the sessions without worrying about missing out of content.

Overall, I was quite pleased with the conference, and would encourage others to attend a WordCamp if one is held near you. If anything, I think I should have taken greater responsibility to come to the presentations with more robust knowledge and background information… but that will happen next year. If you’re interested in watching the sessions yourself, they should be up at wordpress.tv in the next few weeks. 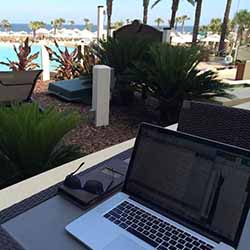 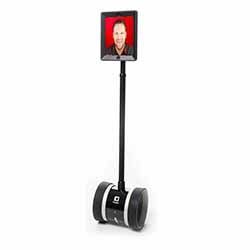