Every so often I like to review the accomplishments of my graduate students in their work, travel, and changes. I’ve delayed doing so far due to updates on this blog: I wanted students not showcased here to have the opportunity to share their own work in the comments section below.

Finally, after working for several years, 2011 grad Aisling Brock has ventured to England, where she is covering her experiences in a new blog, Wanderlustful. 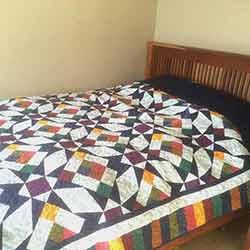 I Have The Best Students, Part Four