Adding To a Page with JavaScript’s insertAdjacentHTML

appendChild and insertBefore are very useful when it comes to adding elements to a web page, but doing so often involves rather baroque navigation through the DOM, and laborious construction of elements.

Sometimes, you just want to sneak a tag and some content beside or inside an element. Thankfully, insertAdjacentHTML can come to the rescue in those circumstances.

A position parameter must be used with insertAdjacentHTML, which may be one of four values: beforebegin, afterbegin, beforeend or afterend. It’s probably easiest to visualize these locations relative to a container element (although naturally insertAdjacentHTML can be applied to any element):

If we imagine that that the element has an id of #sidecontent, then the following code:

…will place a paragraph containing the words “Day after day” before the <div>.

Note that beforebegin and the other positions are strings, and must be surrounded by single or double quotes.

The following will place a heading at the start of the div:

And this code at the end, after the last of the content that already exists in the element:

And finally, after the container:

Note that each of these takes a string, parsed into HTML, that is added to the DOM tree”. insertAdjacentHTML doesn’t attempt to reinterpret the existing element on the page, and has no need to serialize the string it is supplied, so it executes much faster than methods such as innerHTML.

After all these procedures, our theoritical would look something like this:

But the day after today

So What’s The Difference? 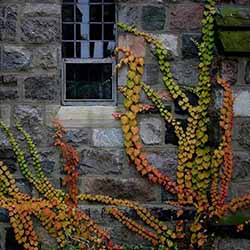 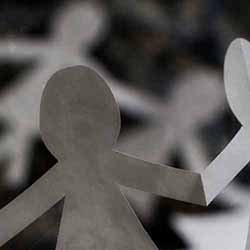