Aside from the fact that it lies at the core of the web, there are several reasons why anyone learning web development should start with HTML:

“Web design programs are the Japanese infantrymen left behind on the Pacific Islands at the end of World War II.” 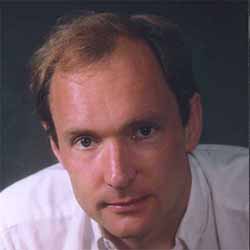 What Is HTML? “Why Should I Learn HTML or CSS? Everything I Need Is In DreamWeaver Or A Book.”